For decades Mexico has led a constant fight in the war against drugs. Now, after more than 100 years of prohibition the country seems to have started a pathway towards the full legalization of one of the most known and used substances: marijuana. From the capital to the “golden triangle”, this project is an attesment of the attempts to change the violent story that has surrounded Mexico. Of the people who are trying to open new paths to an old broken road that get us nowhere. 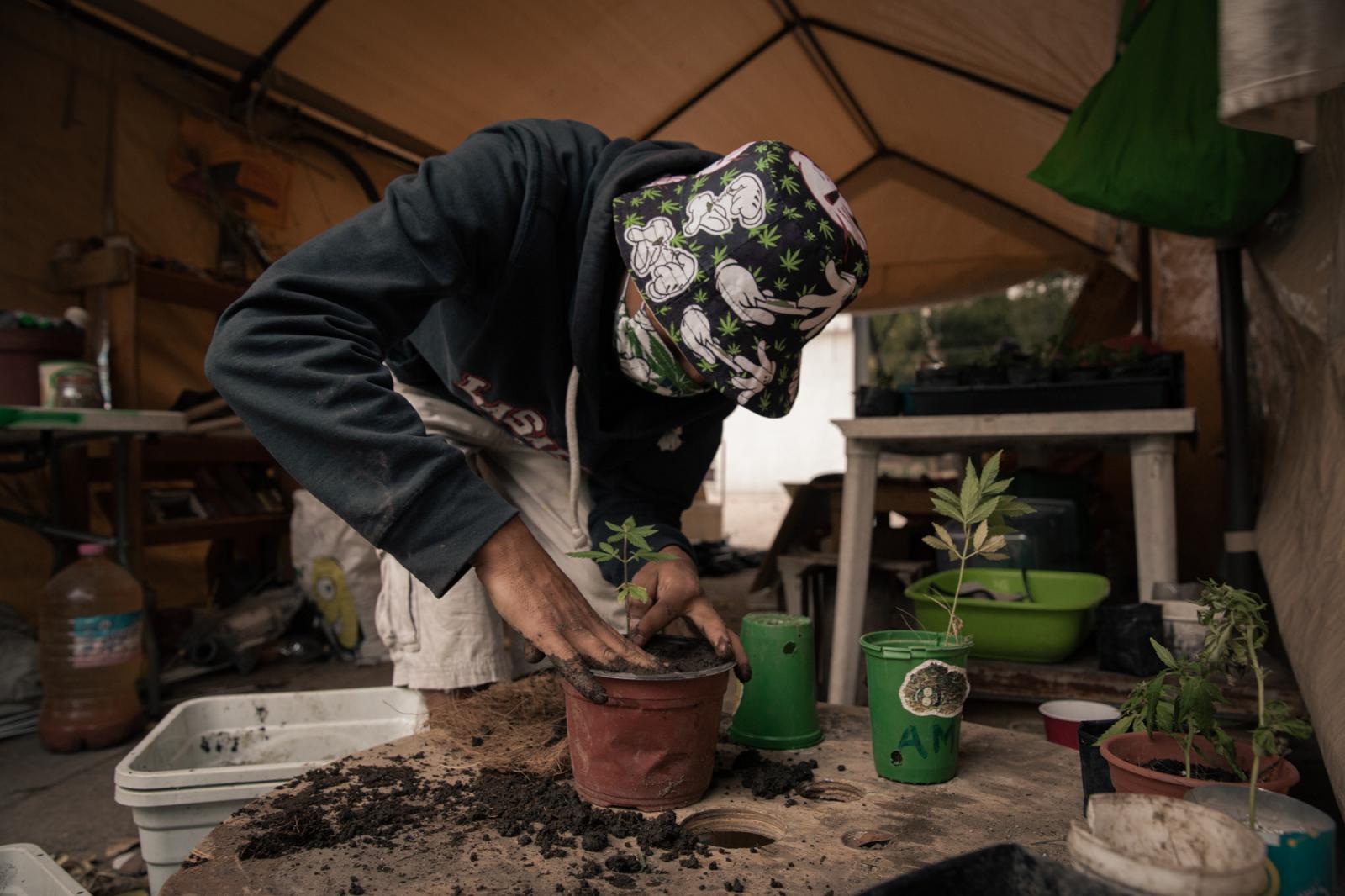 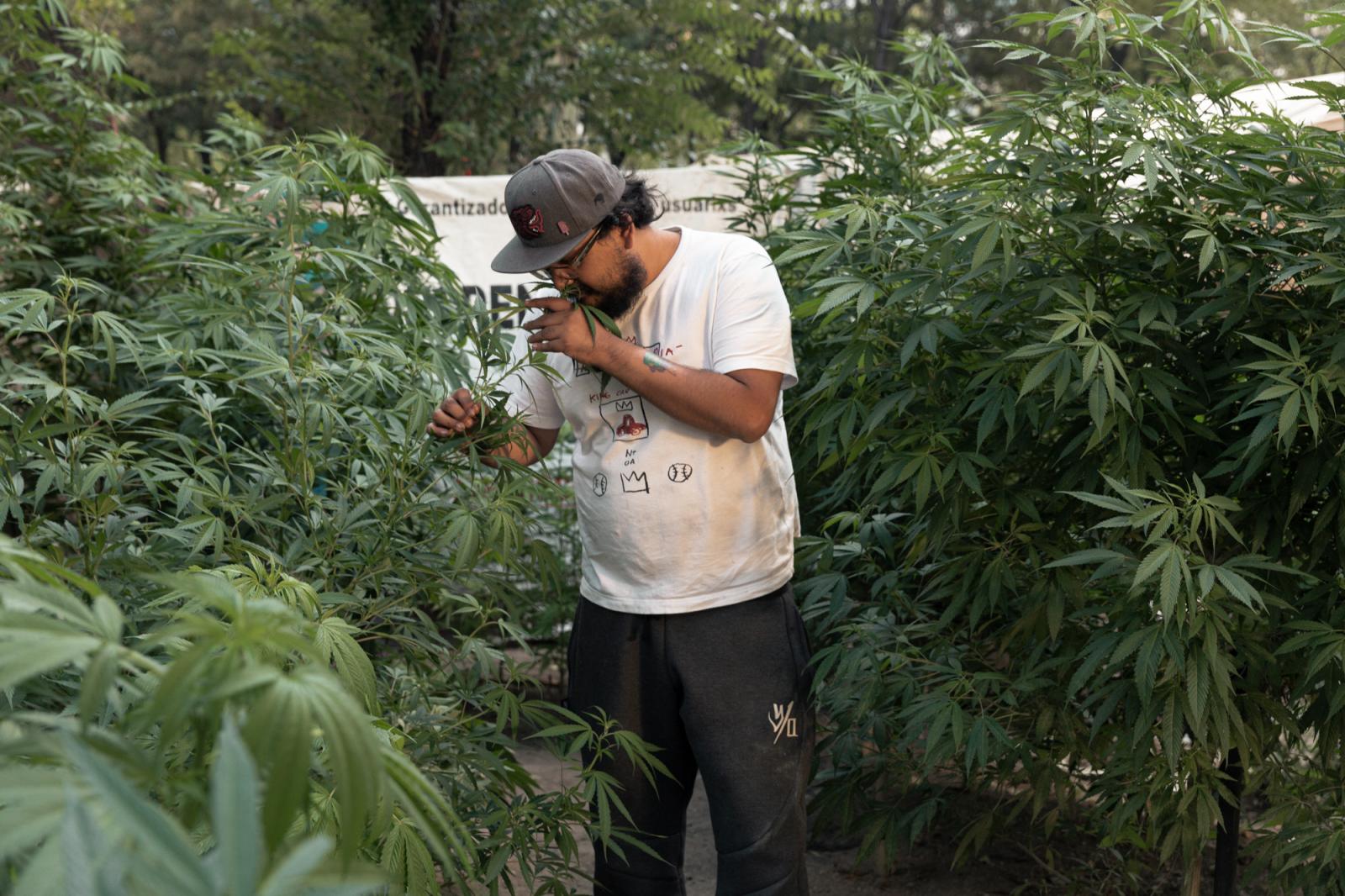 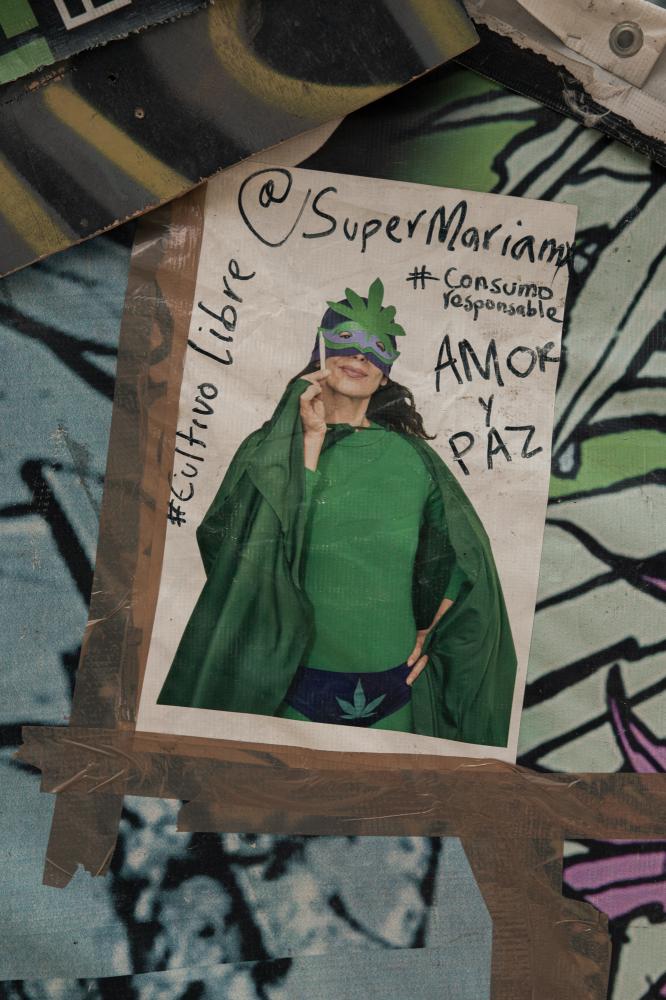 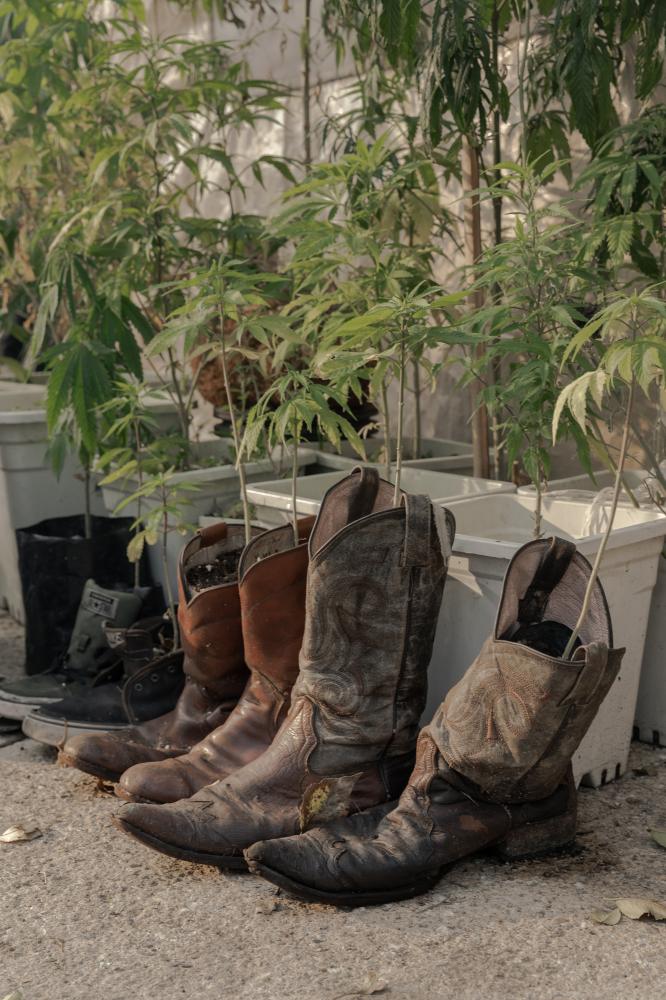 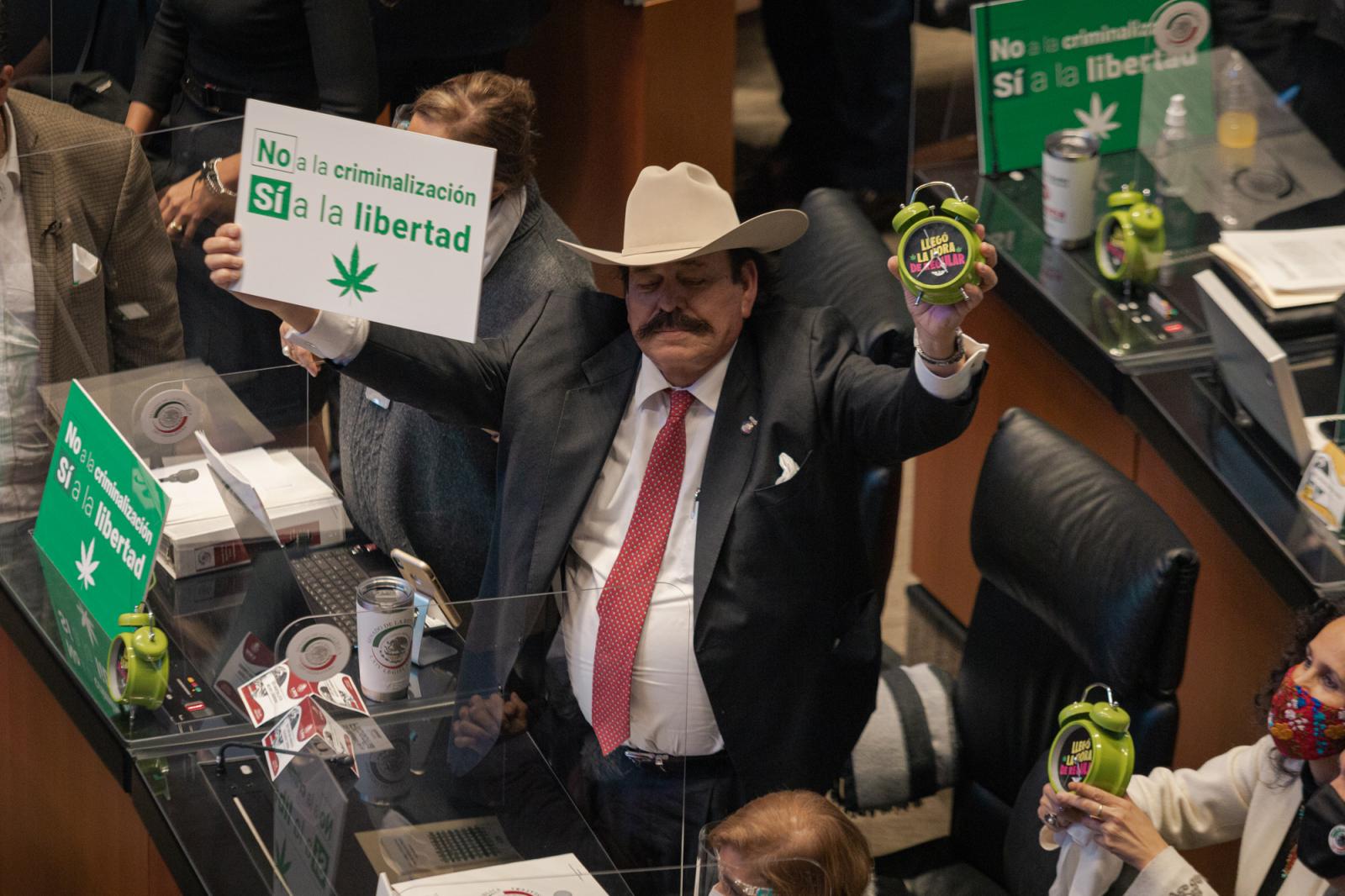 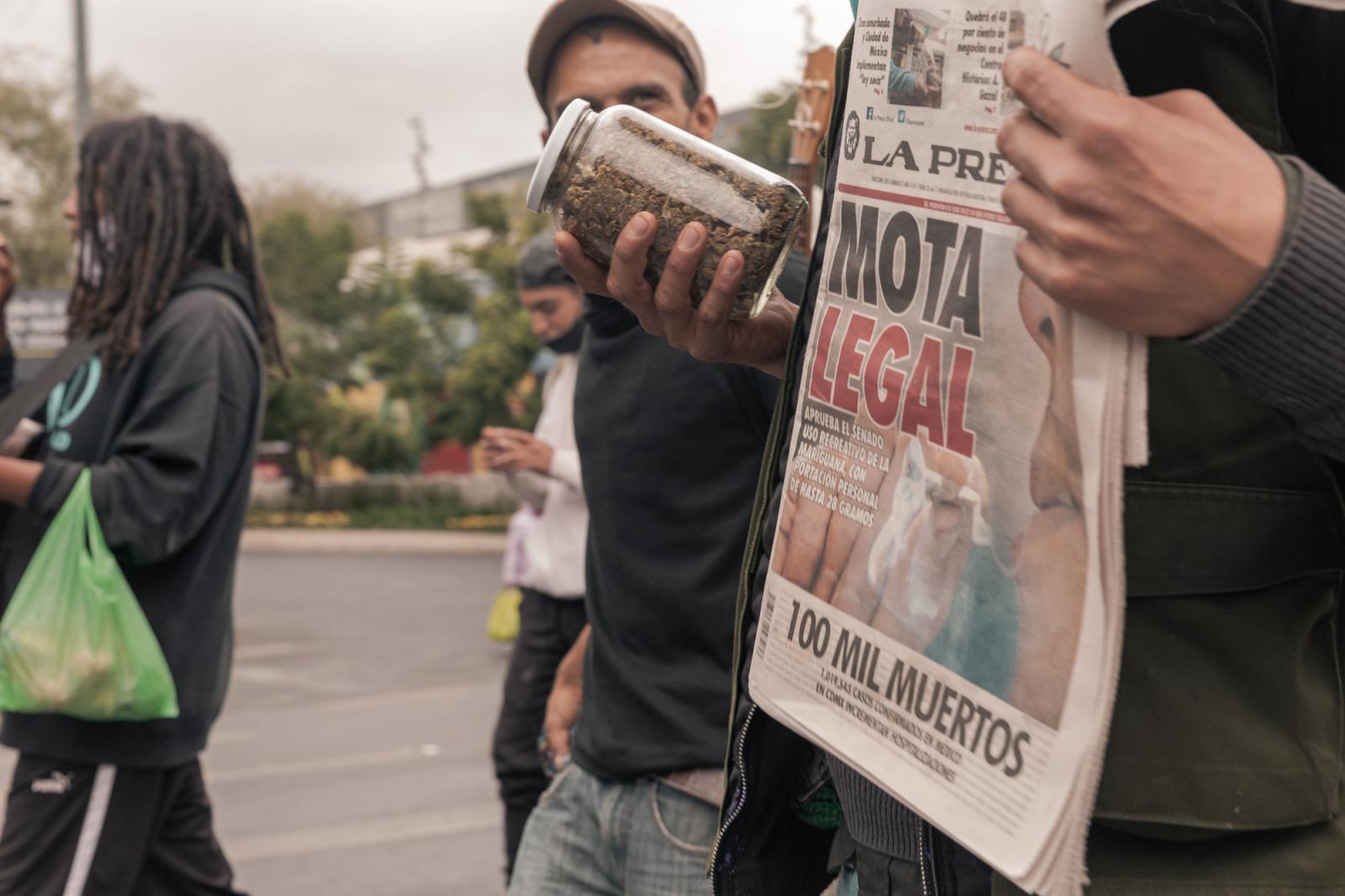 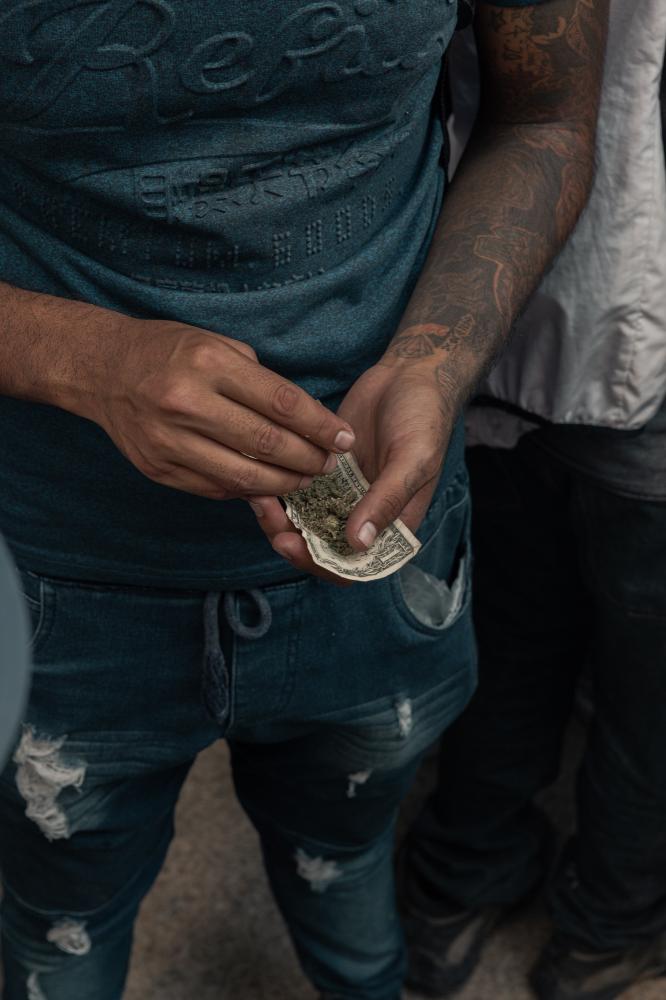 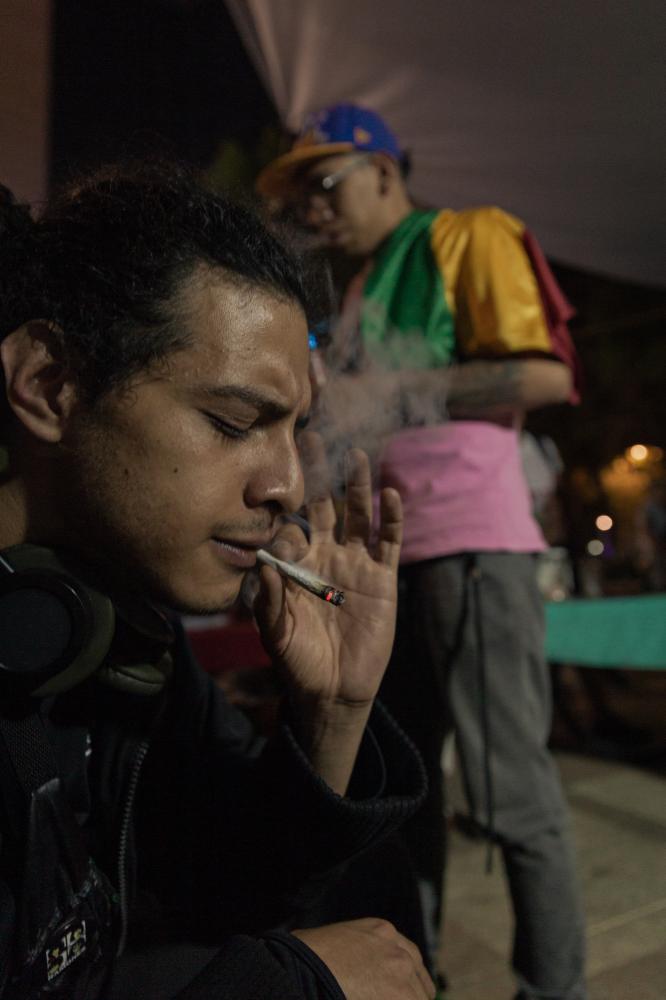 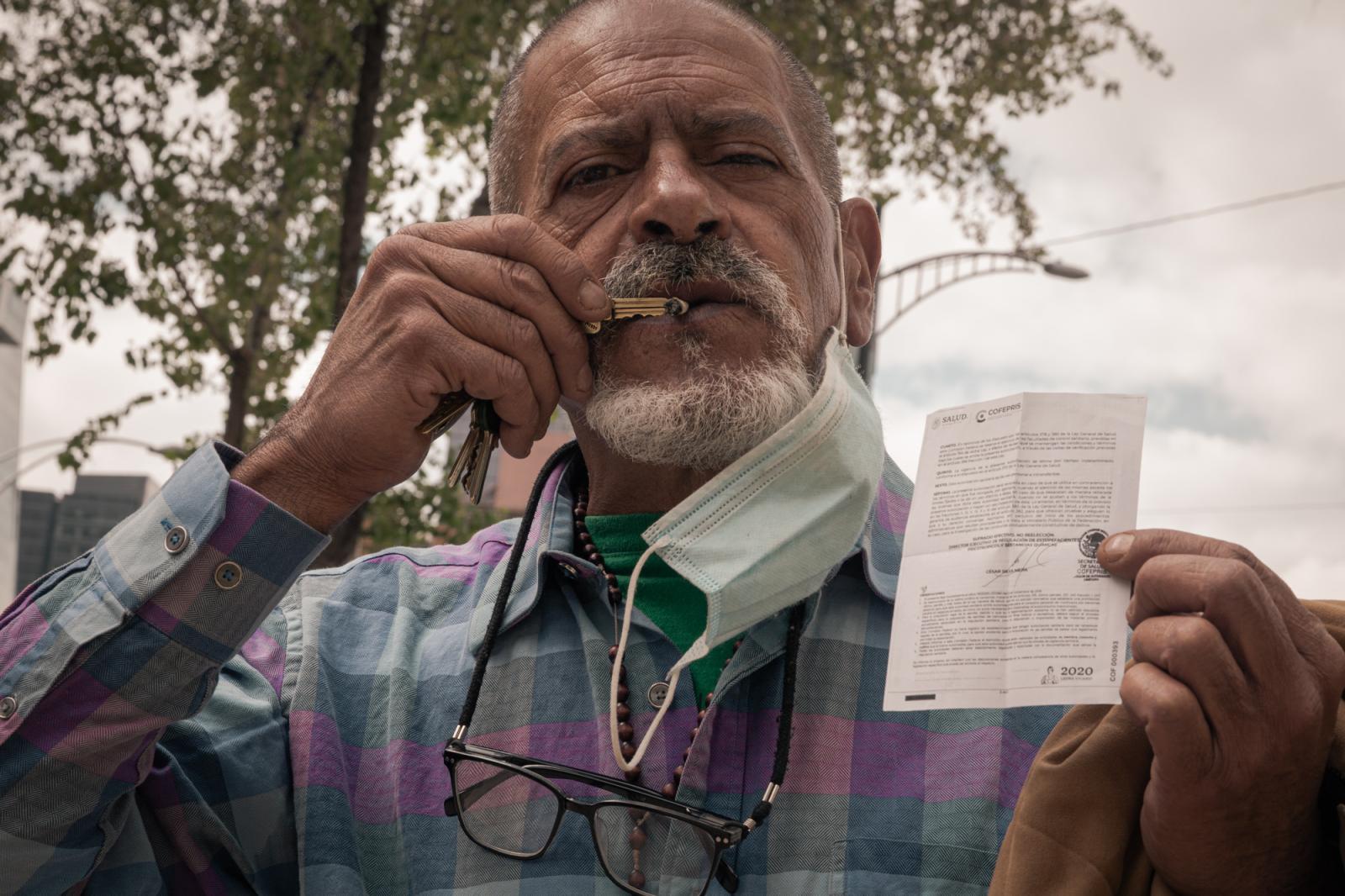 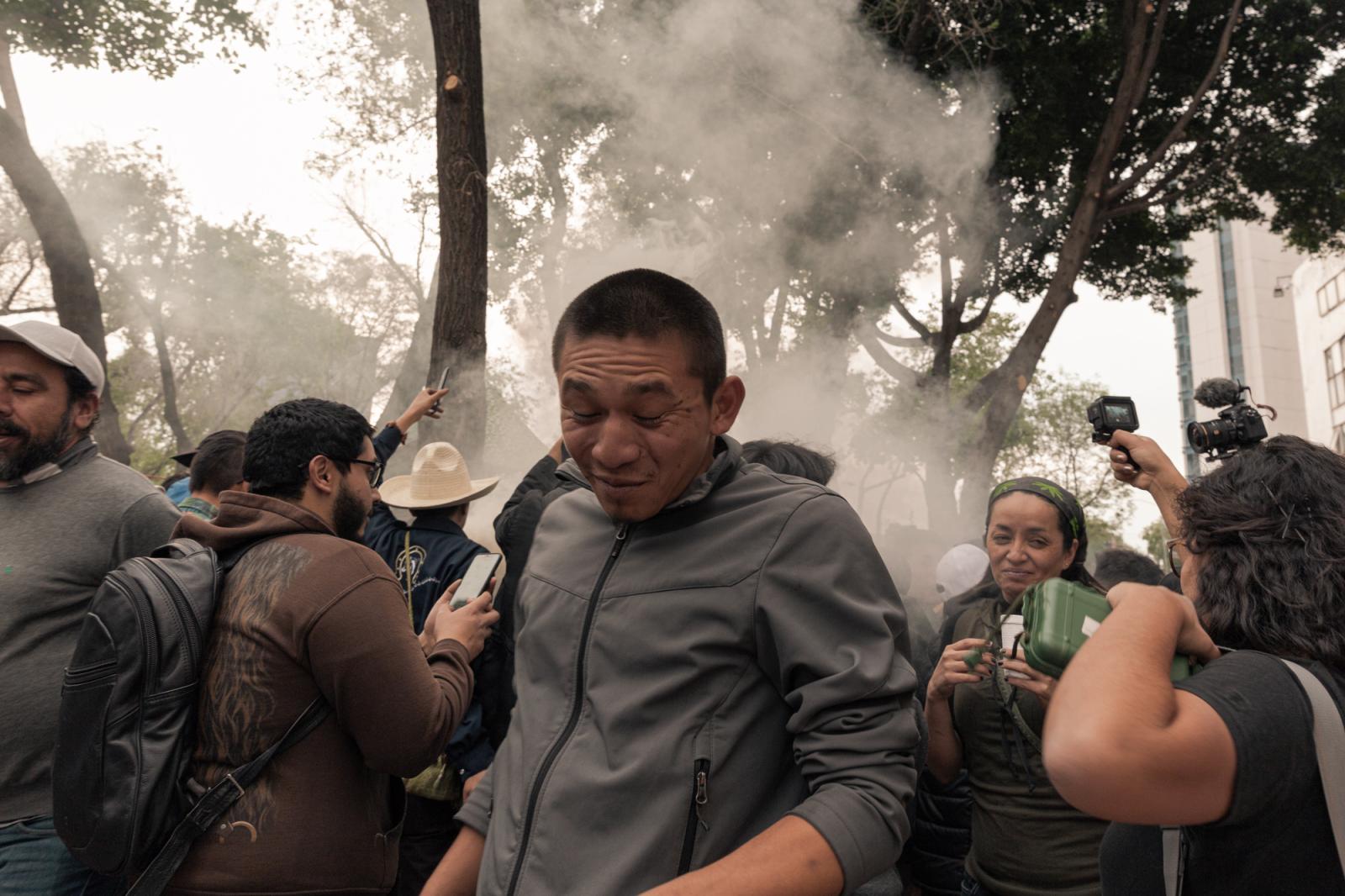 Alejandra Rajal is a freelance documentary photographer based in Mexico.